Henriette Decided to Use a Sperm Donor

Henriette Cranil is a psychologist and mother of two 7-year-old twins conceived with the help of a sperm donor. Here, she shares her story of choosing to become a single mother by choice and the questions she wrestled with. 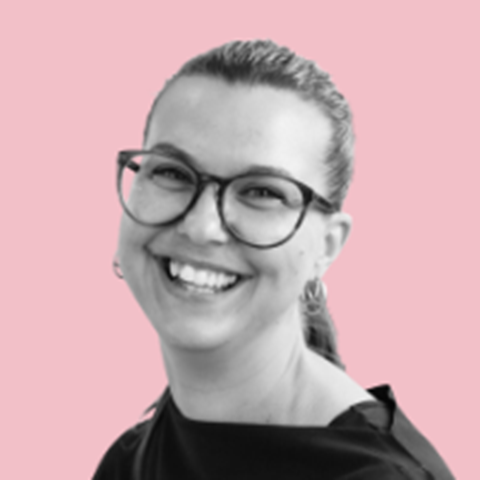 When Henriette was in her early 30’s, she began to imagine what it would be like to become a mother. The pictures in her head became more and more defined and she started to envision herself as a mother. She also began to stop and look at children’s clothes and teddy bears.

"I knew a lesbian couple who were pregnant with the help of a sperm donor. They were consumed with happiness. I was wildly inspired by them".

"I knew a lesbian couple who were pregnant at the time with the help of a sperm donor. They were flying high on cloud nine, completely consumed with happiness. To me, it was amazing to witness, and I was wildly inspired".

During that time, Henriette was single, happy and in a really good place in her career as a psychologist. "Summer came, I was 34 years old and I asked myself what I was really waiting for in regards to becoming a mother? The answer was, of course, a boyfriend in a “the love of my life” kind of way, but that kind of love doesn’t necessarily appear exactly when you want it". For that reason, she decided to change the order and become a single mother by choice and bet on meeting a boyfriend later in her life.

From here on things moved quickly and a few months later, Henriette was pregnant. When she reached 5-6 weeks of pregnancy, she went to have the first scan at the hospital. At this moment, she got one of her life’s greatest and best surprises: there were two beating hearts. Henriette was expecting twins! Today, she's the mother of a boy and a girl aged seven-and-a-half. Seven and a half intense, wild, enriching, changing, different, fun, loving and sometimes exhausting, years.

The decision to become a mother on her own was easy for Henriette, but she also went through a lot of considerations during the process. Should she choose a non-contact or open donor? What if it turned out she couldn't conceive? What is it like growing up without a father? How will the outside world react? How do you talk to your children about being donor-conceived?

Today, Henriette has made it one of her specialties as a psychologist to advise singles and couples on becoming parents with the aid of a donor – throughout the journey from the reflection phase to the many phases of questions and dilemmas you meet as parents.

"In my work and by sharing my story, I hope to inspire other prospective parents and give them the courage to make the right choice for them". 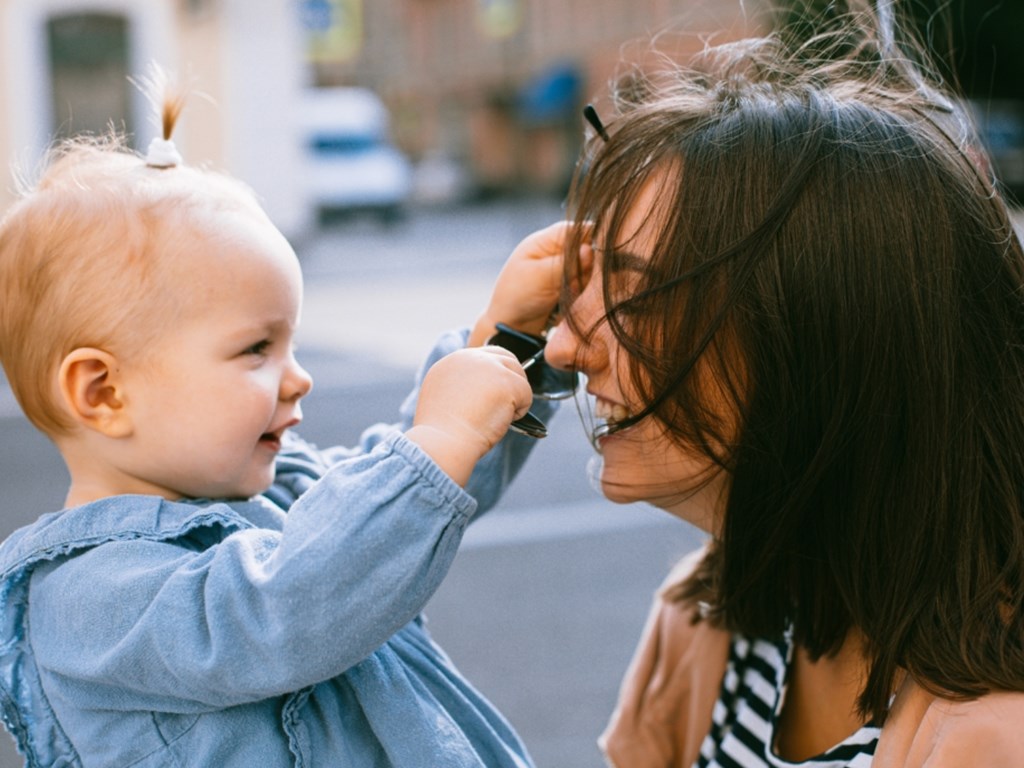 Here's How to Tell the World that You're a Solo Mum

You might already know how to talk to your child about being donor-conceived, but how do you speak to strangers and colleagues about it? Psychologist Henriette Cranil gives you her best advice for the conversations to come. 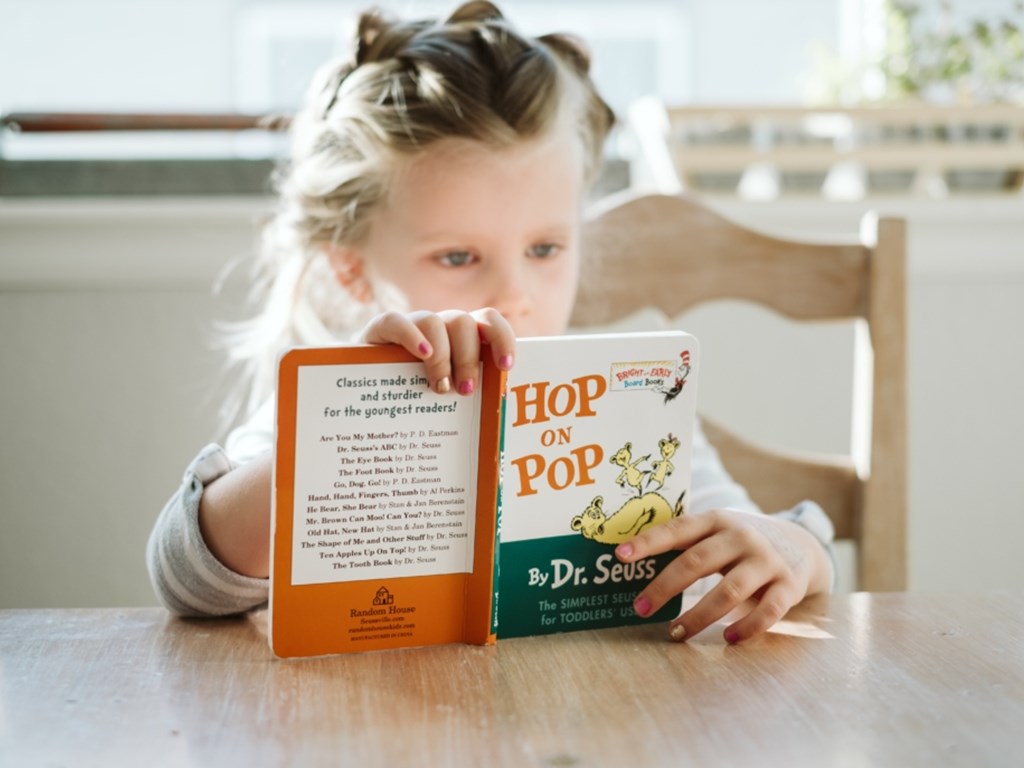 Telling your child that he or she is donor-conceived can seem a little overwhelming. Where do you start? What are the right words to use? Don't worry, there are plenty of children’s books that lend a hand with explaining it all.

Telling Your Child That They're Donor-Conceived: The Full Guide to Parents 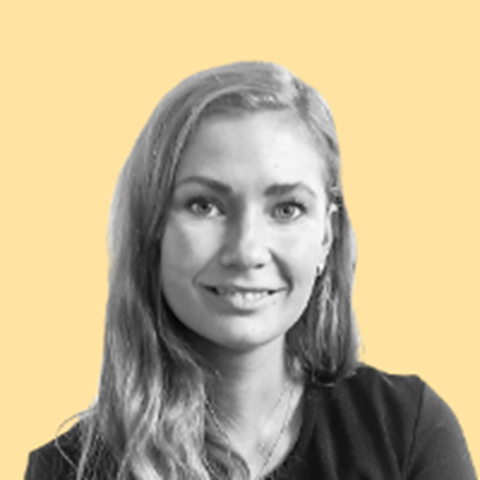 Check out our donors - all you need is a free account